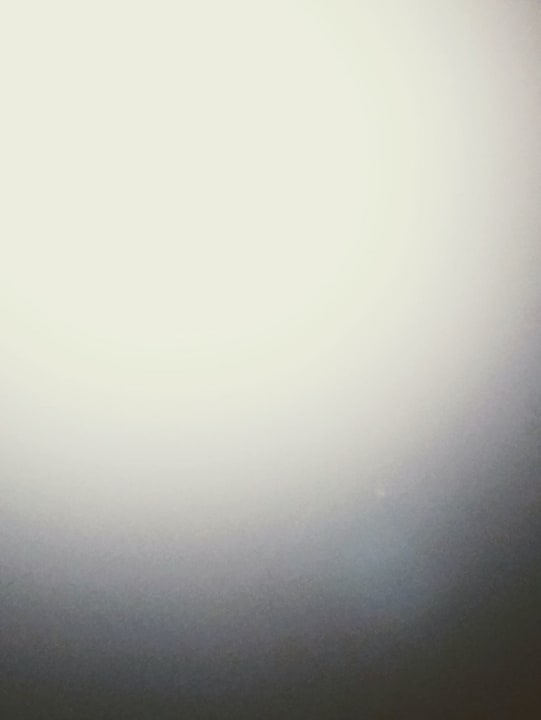 A few nights ago we were at Aleisha’s place for board games and food that never got taken to a cancelled Christmas party. The ten of us sharing in the warm company of friends and the cold cheer of hot chocolate poured seven or eight favorite songs ago.

We were scheming about Christmas, that good time when far-off friends come back home from far-off places, if only for a few days. And Colson brought to my attention that with Mike coming home, three of our group of four would be around, and that we should play Madden like we used to, or almost like we used to. Always the four of us – the “armchair ballers.”

All ten of us were around a rickety table playing a word game, and John Mayer had taken his position in the queue. He was singing Free Fallin’ while the hot chocolate got even colder. We talked and laughed at the memories – always the Kansas City Chiefs and blasted Tyreek Hill, that lighting bolt of a man I could never defend. Someone threw out a name, a possible replacement to pick up the controller and remake the foursome.

At the suggestion we kind of shrugged. Someone else said, “He’s alright, but he’s no Gabe.” And at that moment, I heard John Mayer in the last verse, clear as Christmas lights, cut through all the chatter, singing out,

World for a while,

Almost as if the first sentence was answered by a second. And from thinking about what was, my mind turned to what will be again. For it is written,

“I saw a new heaven and a new earth: for the first heaven and first earth were passed away; . . . ‘Behold, the tabernacle of God is with men, and he will dwell with them, and they shall be his people, and God himself shall be with them’ . . . And he that sat upon the throne said, ‘Behold, I make all things new.’”

“This calls for patient endurance on the part of the saints who obey God’s commandments and remain faithful to Jesus. Then I heard a voice from heaven say, write: ‘Blessed are the dead who die in the Lord from now on. ‘Yes’ says the Spirit, ‘they will rest from their labor, for their deeds will follow them.’” (Revelation 21 and 14)

And I refused to think for one minute that I will not sit again in great armchairs alongside my three brothers.

If you want to get my updates, shoot me an email at javen32@live.com